Our vision is of a Northern Ireland where women and girls, in all our diversity, can live our lives as we choose, in safety and with dignity, free from misogynistic and patriarchal pressures and stereotypes, and supported by policies that meet our needs. We also work towards a peaceful future forNorthern Ireland, where gender equality is a core principle of all policy making and where women and girls have an equal share of power and are fully involved in all policy making.

Women’s Platform acts as the Northern Ireland coordination to the European Women’s Lobby, the largest umbrella network of women’s organisations in Europe. We work with our sister organisations Engender in Scotland, NAWO in England and Women’s Equality Network Wales, and jointly represent the UK within the European Women’s Lobby. We are also developing collaboration with our Irish sister organisation National Women’s Council. Working with and within the Lobby provides access to learning and developments at the European level, as well as a mechanism for sharing experiences from Northern Ireland and the UK with our European sisters.

Important areas of work include gender identity, gender budgeting and the Istanbul Convention, as issues relevant across Europe. 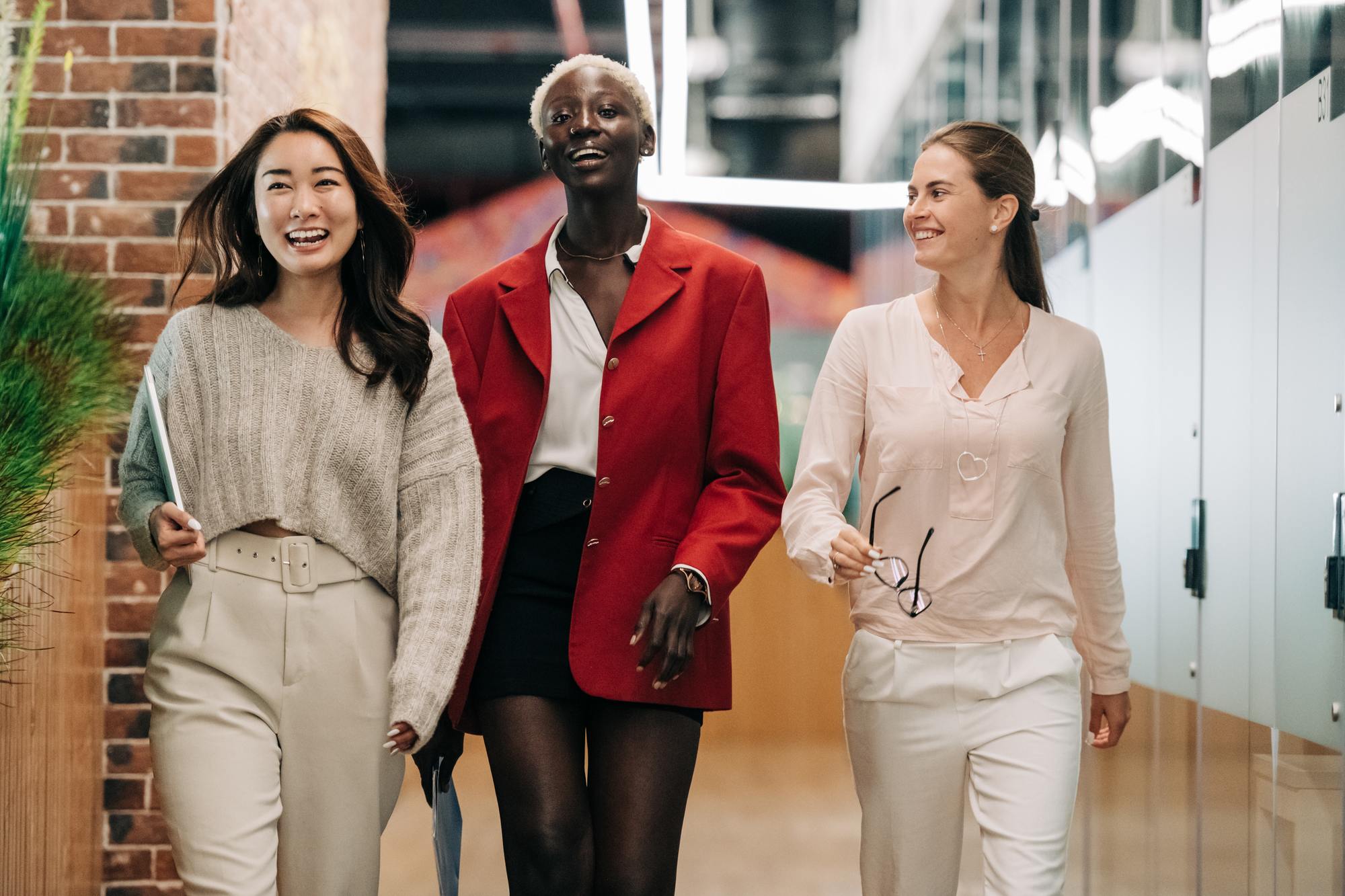 Women’s Platform was established in 1988 as the Northern Ireland coordination to the European Women’s Lobby, then the newly established umbrella network for women’s organisations in Europe, originally set up to coordinate engagement with the EU at a time when European collaboration was increasing.

NIWEP secured special consultative status with the UN in 1999. Organisations with this status can contribute to UN human rights processes, and NIWEP has represented Northern Ireland at the Commission on the Status of Women since 2000. Through participation in CSW, NIWEP was also instrumental in bringing UN Security Council Resolution 1325 on women, peace and security to Northern Ireland. This work contributed to confirmation in 2007 that the principles of UNSCR 1325 apply in Northern Ireland, and in 2011 the All Party Group on UNSCR 1325, Women, Peace and Security was established at the Northern Ireland Assembly. Women’s Platform has provided the secretariat to the APG since 2011 and continues to coordinate development of the APG.

The work of NIWEP focused on advocacy as well as capacity building, including a mock trial of UNSCR 1325 in 2005, a major conference exploring women, peace and security in a Northern Ireland context in 2007 and an Inquiry into the implementation of the principles of UNSCR 1325, led by the Westminster All Party Parliamentary Group on UNSCR 1325 and the APG in 2013. NIWEP also advocated for collaboration at European level and established a role in coordinating the Northern Ireland civil society response to CEDAW in the late 2000s.